Would you like to see Elle Woods in the Supreme Court?

Is the time right to revisit Legally Blonde again? Well Reese Witherspoon certainly thinks so. The actress got fans hopes up during a recent appearance on Lifetime’s ‘Fashionably Late,’ talk show, hosted by Rachel Zoe, by saying that she’s thinks we’re ready to see what Elle’s been up to. 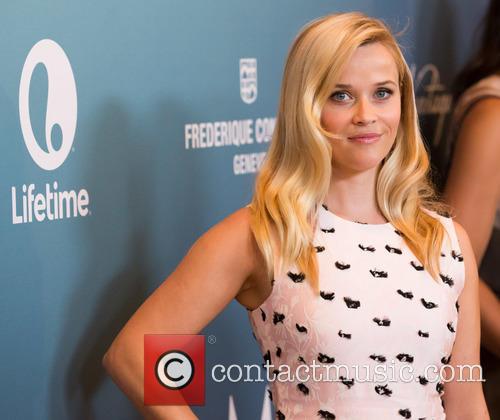 “A lot of writers, over the years have come up with different ideas for it,” the actress said. “I actually think it’s kind of great right now because we’re talking about women in politics and how important that is to get more women. And I think it’d be kind of a cool thing to have her be a Supreme Court justice or someone who runs for office.”

More: Reese Witherspoon Wants To Change The Face Of Hollywood With Female-Driven Films

“I think we’re ready to see Elle and see what she’s up to lately,” Witherspoon added. “That said, I don’t know. Call MGM! I have no idea.” Most recently Witherspoon earned an Oscar nomination for her role in Wild, based on writer Cheryl Strayed’s memoir.

The actress has also been busy celebrating her son Deacon’s 12 birthday. On Saturday Witherspoon posted an adorable pic of herself and Deacon on Instagram, writing, "Happy birthday to my sweet 12 year old boy! You bring joy to everyone you know. I feel so blessed to be your mom."

Happy birthday to my sweet 12 year old boy! You bring joy to everyone you know. I feel so blessed to be your mom