Could James Corden Be Bringing The 'Late Late Show' To The UK?

James Corden has reportedly had talks to bring the ‘Late, Late Show’ to the UK, according to his bandleader Reggie Watts. The US talk show is currently broadcast on a one day delay on Sky One in the UK, but Watts says they're considering filming a few episodes in the host’s homeland. Speaking to the Press Association at the Emmys last night Watts said: "I think (James) is always going to have a strong association to the UK. I love the UK. We're thinking of maybe, possibly bringing the show there. Just for fun for a couple of shows.”

Continue reading: Could James Corden Be Bringing The 'Late Late Show' To The UK? 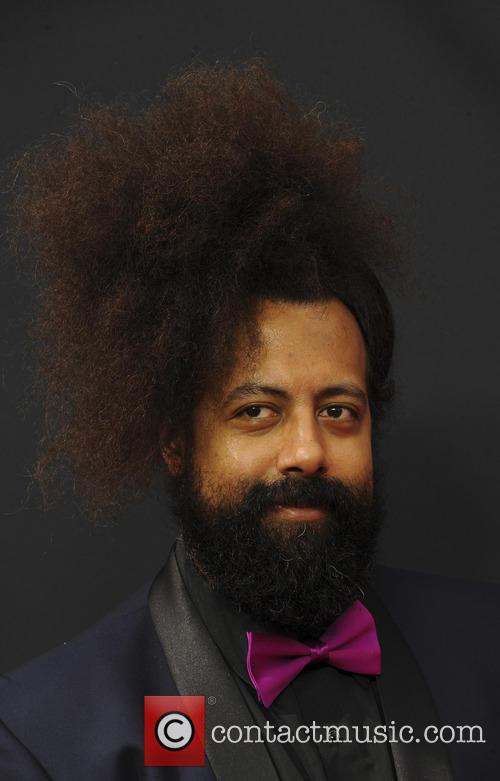