REM, the American rock band best known for their seminal album 'Automatic for the People' and smash hit single 'Man on the Moon', have official broken up. The group, hailing from Athens, Georgia, announced the news in a statement on their official website on Wednesday (21st September 2011).
The band, consisting of singer Michael Stipe, guitarist Peter Buck, bass player Mike Mills and drummer Bill Berry, have released 15 albums since forming in 1980. Their statement read, "To our Fans and Friends: As R.E.M., and as lifelong friends and co-conspirators, we have decided to call it a day as a band. We walk away with a great sense of gratitude, of finality, and of astonishment at all we have accomplished. To anyone who ever felt touched by our music, our deepest thanks for listening". After years of mainstream success, the band signed with Warner Bros in 1996 for a reported $80 million - at the time regarded as the most expensive recording contract in history. In recent years, they enjoyed moderate success with albums 'Accelerate' in 2008 and 'Collapse into Now' in 2011. In 2003, Rem released their hugely successful hits compilation 'In Time: The Best of R.E.M 1988-2003'. The band have sold 25 million albums in the US and a further 7 million in the UK.
After enjoying early breakthrough success, Rem became a prominent influence for fellow rock bands of the 1980's. The band were known to have influenced the likes of Pavement and Nirvana. It was reported that Kurt Cobain had plans to collaborate on a musical project with the group before his death.

Album Of The Week - The 37th anniversary of 'Reckoning' by R.E.M. 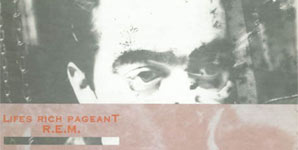 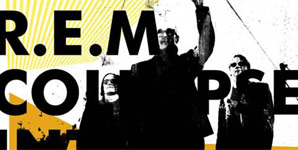 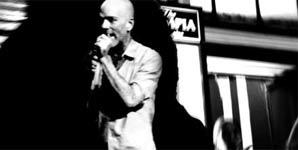 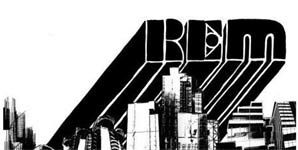 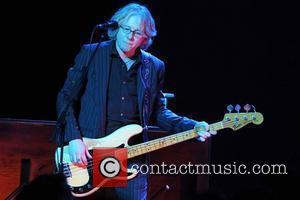