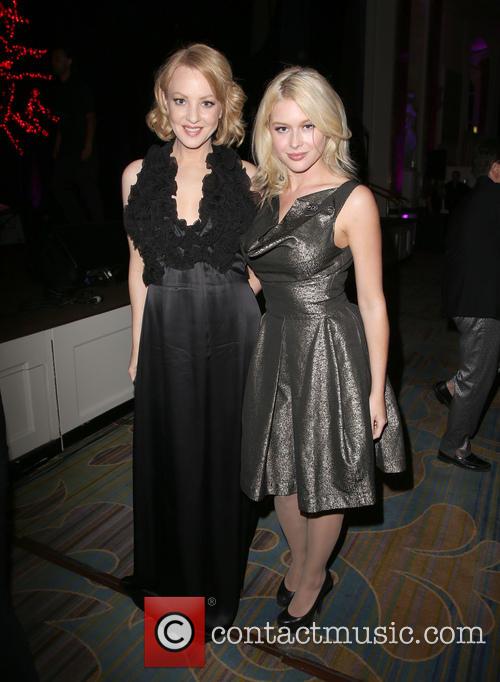 A situation that's not altogether too unfamiliar, a high school girl named Laura Barnes commits suicide after being bullied over a humiliating video that was posted online, showing her drunk at a party. On the anniversary of her death, a group of her fellow classmates who were among the main bullies get together for a group video webchat. However, their conversation is quickly interrupted by an anonymous hacker named billie227, who will apparently stop at nothing to find out who posted the Laura Barnes video. Fear is instantly spread through the group when billie227 starts to turn everyone against each other, while methodically picking them off one by one. Is it a phantom? Laura's ghost? Or has Laura got some very sinister fans out there? 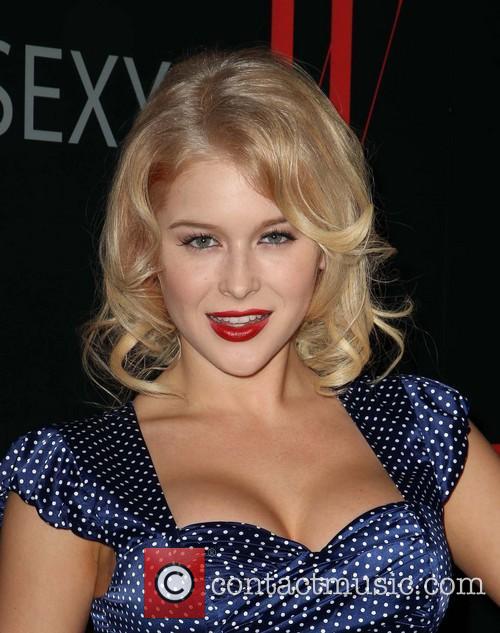 'Hollywood' Hacker Gets 10 Years In Jail, And It Could Have Been 121 Years

Christopher Chaney has been sentenced to 10 years in jail after hacking the online accounts of Scarlett Johansson, Christina Aguilera amongst other women. He revealed intimate photos of these women online and sent them to relatives.

"I have been truly humiliated and embarrassed," Johansson said in a videotaped statement, according to the Associated Press. "I find Christopher Chaney's actions to be perverted and reprehensible." U.S. District Judge S. James Otero sentenced Christopher Chaney in Los Angeles. "It's hard to fathom the mindset of a person who would accomplish all of this," Otero said. "These types of crimes are as pernicious and serious as physical stalking." Chaney, who, if he had been convicted for everything he was accused for - hacking the accounts of 50 victims - could have seen jail time of up to 121 years."I don't know what else to say other than I'm sorry," Chaney said. "I could be sentenced to never use a computer again and I wouldn't care."

The effects of Chaney's actions were so profound on Renee Olstead, that the actress and singer considered committing suicide. "I just really hope this doesn't happen to someone else," she said, crying. "You can lose everything because of the actions of a stranger." Christina Aguilera - another of the high profile, but no more harrowing cases - said, "That feeling of security can never be given back and there is no compensation that can restore the feeling one has from such a large invasion of privacy." 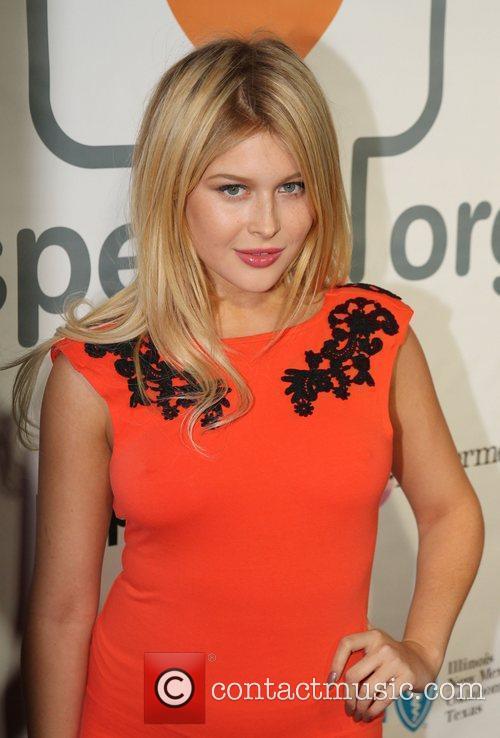 Renee Olstead Saturday 2nd August 2008 The 'Do Something Awards', the pre-party of 'Teen Choice 2008' at the Level 3 Club at Hollywood & Highland - arrivals Los Angeles, California 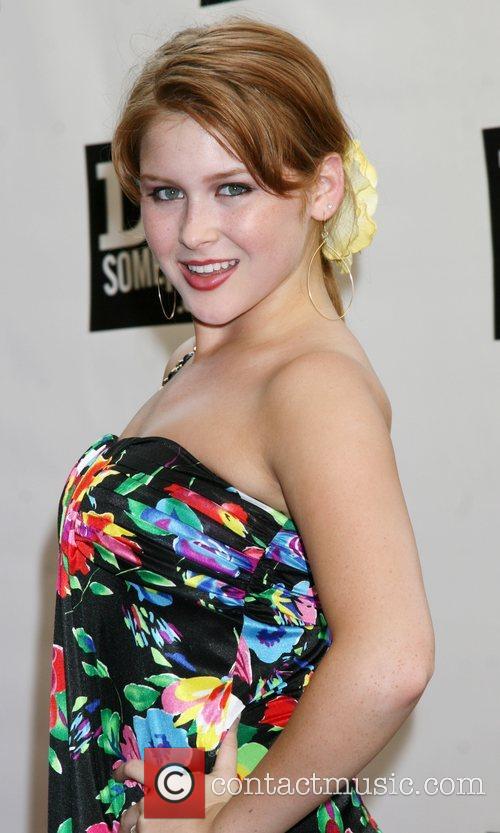 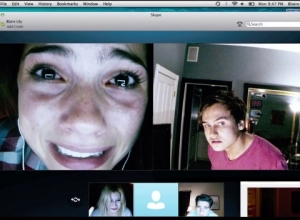 The main achievement of this gimmicky horror is that it manages to hit all of... 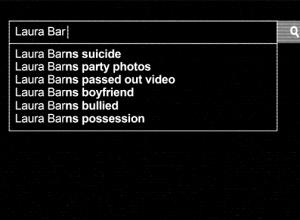