Renee Zellweger has put her farmhouse in East Hampton, New York on the market for $4.45 million after lovingly renovating the property. 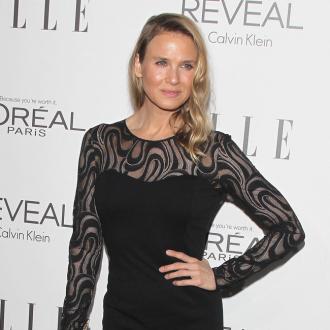 Renee Zellweger has put her Hamptons home on the market for $4.45 million.

The 'Bridget Jones' Diary' star, who has offloaded a number of other properties in her portfolio in recent years, has listed her four-bedroom Egypt Lane farmhouse in East Hampton, New York after lovingly renovating it to keep its important historical features intact.

The property, which sits on 0.91 of an acre, boasts a two-car garage with loft area, flagstone-style slate walkways and shaded terraces, mature gardens and a newly-installed heated swimming pool, according to Variety.com.

Renee also put her Connecticut farmhouse on the market in July for the second time in three years.

The large four-bedroom colonial home first went up for sale in 2011, but failed to sell and Renee re-listed it for $1.6 million over the summer.

The 45-year-old actress sold a series of apartments on New York's Upper East Side to fellow actress Lelee Sobieski and husband Adam Kimmel in 2011 for $7.4 million, and her Bel Air mansion to Debra Messing for $7 million in 2003.