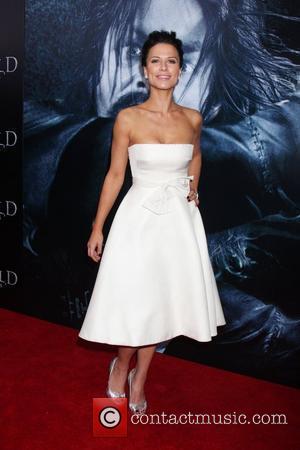 Mitra Mad About Her Vampire Fangs 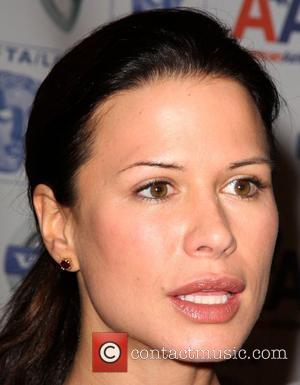