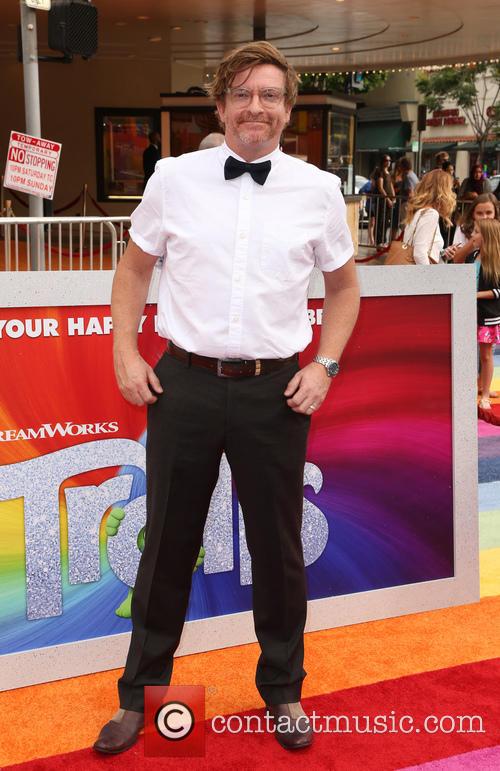 What We Do In The Shadows Review

Continue reading: What We Do In The Shadows Review

What We Do In The Shadows - Clips

Ever wondered what the life of a hundred-plus-year-old vampire would be like in the 21st century? A documentary crew were granted protection as they gained access to the household of a group of  blood-sucking fiends - who aren't as scary as you'd imagine. There's polite dandy Viago, bad boy Deacon and ladies' man Vladislav and they all live together in a dilapidated flat with their ancient Nosferatu like friend Petyr and all the problems that regular flatmates share. Desperate to connect with the modern world, they meet young tearaway Nick who soon causes them more than enough trouble. Things get a little tense when the group frequently invite their human technophile friend Stu over to help them with phones, computers, TVs etc., with, unusually, absolutely no intention of killing him. Not only that, but they soon find themselves amid a rivalry with the local werewolves.

Continue: What We Do In The Shadows - Clips Wellington, New Zealand. A documentary film crew were granted access into a secret society. Said society is situated in a Wellington apartment, and centres around three vampires. Viago (Taika Waititi), an '18th Century Dandy, Vladislav (Jemaine Clement), 'a bit of a pervert', and Deacon (Jonathan Brugh), 'the bad boy of the group', all live together and argue about chores and various little squabble that often plague housemates. When they add Nick (Cori Gonzalez-Macuer) to their ranks, his fooling around and amazement at the powers he now possesses are highly annoying for the other vampires. The four clash, with hilarious consequences.

Continue: What We Do In The Shadows Trailer