The filmmaker will be expanding upon the 'Star Wars' galaxy.

Rian Johnson is enjoying some huge box office success with his latest big screen release, 'Star Wars: The Last Jedi', despite not all of the sci-fi franchise's fan base getting behind the huge plot decisions that have been woven throughout the movie.

Rian Johnson on the red carpet at the 'Last Jedi' premiere

Despite that, Johnson has clearly made a good impact with Disney and Lucasfilm bosses behind-the-scenes, as it's already been confirmed that the director has been given the opportunity to helm an all-new 'Star Wars' trilogy in the future, that will go to a new corner of the galaxy, introducing fresh characters and unique storylines.

Not much is know about that trilogy, but Johnson has taken the opportunity whilst on the press tour for 'Last Jedi' to talk about where he is in the process of bringing it to fruition.

Speaking with The Hollywood Reporter about the project, the filmmaker teased: "I’m at the very beginning of trying to come up with it, and honestly, timeline-wise, I’m not sure yet. In a way it’s interesting, but in a way it’s the least interesting part of it to me. I’m more thinking of what’s the story going to be, who is it going to follow? What elements is it going to have? What kind of drama is in it? My head right now is more in that place. I haven’t really, really gotten into it. Right now I’m mostly excited by the potential and just starting to form little clusters of ideas of what it might become."

So early on in the development stage, it's not surprising that an idea hasn't been nailed down just yet, and the response to 'The Last Jedi' will likely have an impact on just which direction Johnson decides to take this new series.

With so many ideas swirling around in his mind, there's a whole wealth of opportunity and directions the trilogy could take. What those are however remains to be seen, and we can't wait to find out more!

Johnson's new 'Star Wars' film, 'The Last Jedi' is available now in cinemas. We'll bring you more news on his upcoming 'Star Wars' trilogy as and when we get it. 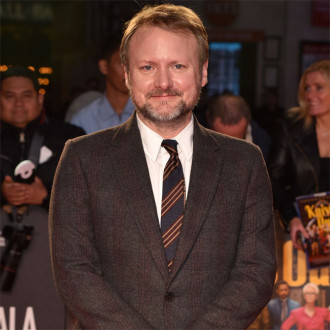 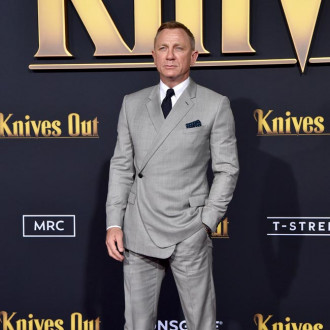