Richard Armitage and Carrie-Anne Moss have been confirmed for roles in Susannah Cahalan's real-life drama feature.

The 'The Hobbit: Battle of the Five Armies' star and 'The Matrix' actress are the latest cast members to be announced for the Charlize Theron-produced real-life drama, which is scheduled for release in 2016.

The film is an adaptation of New York Post journalist Susannah Cahalan's critically-acclaimed memoir, 'Brain On Fire: My Month Of Madness', and follows her own experiences of being diagnosed with an unknown illness, which led people to believe she was psychotic and a danger, according to The Hollywood Reporter.

It has been revealed that Richard will play the father of Susannah, Tom Cahalan, while Carrie-Anne will play the role of the mother, Rhona Nack.

Meanwhile, Chloe - one of Hollywood rising stars - will play the movie's central character who begins to hear voices and experience seizures, which eventually leads to insanity.

As for the production, 'Glassland' filmmaker Gerard Barrett will be directing from Vancouver, and 'Mad Max: Fury Road's' Charlize will be taking on producing duties through her own production company Denver & Delilah. 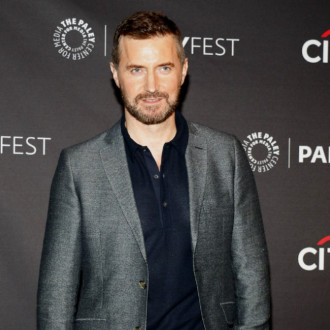 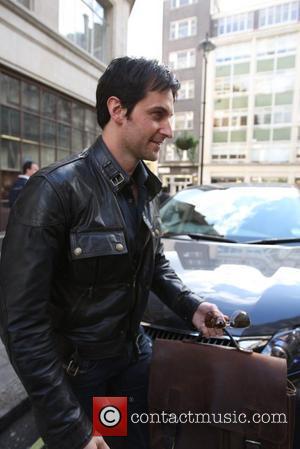