Aside from his 1982 masterpiece, Attenborough is known for his work in films like Brighton Rock, The Great Escape, Miracle on 34th Street and Jurassic Park. He was the older brother of nature documentary legend, David Attenborough.

Amongst his many accolades, was India's third highest civilian award, the Padma Bhushan. He was honoured with a film and television stage being named after him at Pinewood Studios in 2012. Attenborough was also made president of the Royal Academy of Dramatic Arts (RADA).

After suffering from a stroke in 2008 which caused him to fall into a coma for several days, Richard Attenborough was confined to a wheelchair. In 2013, he was moved to a west London care home. He reportedly passed away at lunchtime on Sunday 24th August.

Attenborough made his acting debut in 1942, in the film 'In Which We Serve'. He then went on to direct his first film in 1969, with 'Oh! What a Lovely War' - an adaptation of the stage musical. The film won four Bafta awards and a Golden Globe. He directed his final film in 2007, with 'Closing the Ring' and his final acting role was that of the narrator in 'Puckoon'.

With this tragic passing of a film legend, it is worth remembering all the fantastic work he produced during his career. 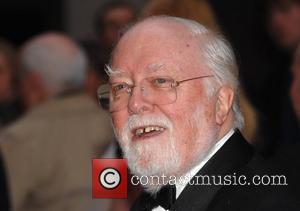 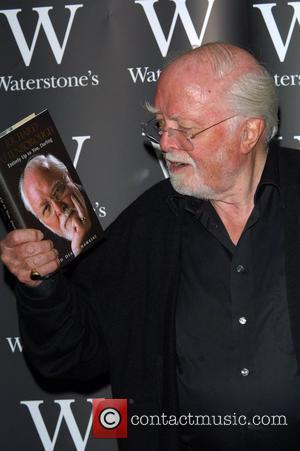 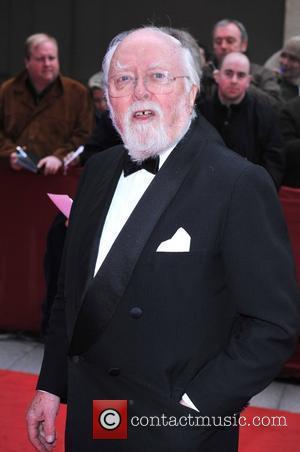 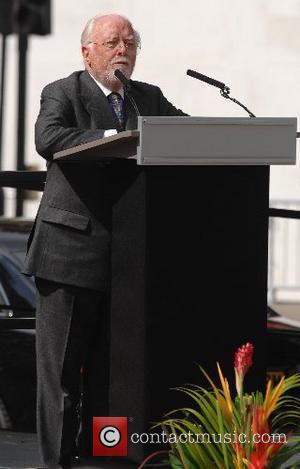