Richard E. Grant is launching a fragrance infused with marijuana, for his debut scent which will be launched in 2014. 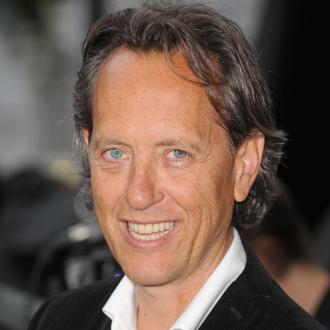 Richard E. Grant is launching a fragrance infused with marijuana.

The British actor will incorporate notes of the illegal drug into his debut scent, which is inspired by British heritage and will come in a pillar-box red casing and feature vintage bunting.

The idea of creating a fragrance was given to Richard by his fashion designer friend Anya Hindmarch.

'Withnail and I' star Richard said she had originally questioned him about his habit of sniffing various objects.

He explained how she told him: ''Have you seen anybody about that?''

Richard replied: ''What do you mean, a psychiatrist?''

Richard has been taking his debut scent seriously, and says he studied for years in order to create the right notes.

He added to Shortlist magazine: ''I always have 100 things on the go. I've been working on [the perfume] for two years' being taught at the knee of 'a nose' in Paris.''

Richard will launch his scent at London department store Liberty in April 2014.