Actor Richard E. Grant Is Heading Back In Time To The 1930s For A New Tv Series Revolving Around Literary Scientist Dr. Henry Jekyll's Grandson. 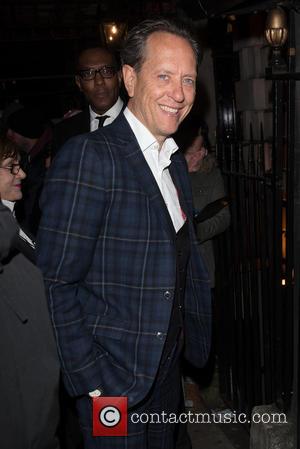 The Withnail & I star will play the head of the Secret Service in the 10-part series, which is currently filming in Britain.

He says, "The original story has been reimagined by actor/writer Charlie Higson. It's set in the 1930s and centres around Jekyll's grandson."

Grant isn't giving anything else away, but Robert Louis Stevenson's Jekyll became villainous alter-ego Edward Hyde in the classic 1886 story, The Strange Case of Dr. Jekyll and Mr. Hyde.