Director Richard Kelly Hints There Might Be A 'Donnie Darko' Sequel

An unofficial follow-up 'S. Darko', done without Kelly's involvement, flopped on release in 2009.

Donnie Darko was arguably the greatest cult movie of the noughties, enjoying a huge lifespan following its 2001 release, but it has never gotten a proper sequel despite popular demand for future action in the franchise.

However, its director Richard Kelly has indicated that he does have plans to revisit his strangely constructed universe in the future – but not just yet.

Speaking to HMV this week, the 41 year auteur – who was in his mid-twenties when he directed Donnie Darko – was asked whether he had any plans to return to the project that made his name all those years ago. He responded that he was “working on a lot of different projects” and plans “to be back behind a camera in 2017.”

On the future of Donnie Darko, Kelly replied: “I think there’s something much bigger and more ambitious to do in that universe. It’s big and expensive and I think there’s time to get to that. I want to make sure we’ve got the budget to do it justice and not to compromise anything. Another story in this world needs resources and we need to have that in place. I need to get my next film out of the gate and then we can go back and look at it.” Richard Kelly directed 'Donnie Darko' in 2001, and has hinted there might be a proper sequel in the future

Donnie Darko starred both Jake and Maggie Gyllenhaal, as well as Jena Malone and Patrick Swayze. A poorly-received sequel was commissioned in 2009, titled S. Darko, without Kelly’s approval or involvement, and fans don’t generally consider it a proper follow-up.

Kelly told NME last year that he couldn’t bear to watch S. Darko. “I’ve never seen it – it was horribly violating… It was incredibly painful to think about what they were doing, it made me very angry, filled with rage.” 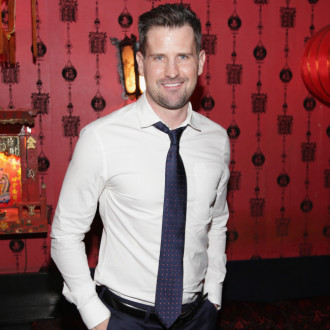 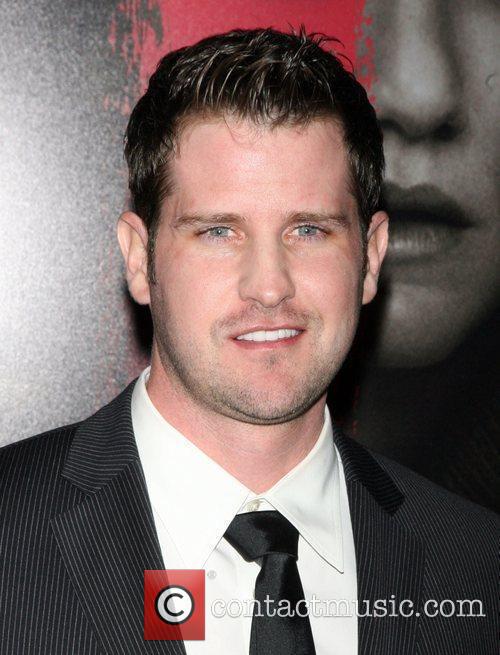 Director Richard Kelly Hints There Might Be A 'Donnie Darko' Sequel