Director Richard Linklater Has Lost His Fight Over An Insurance Dispute After A Wildfire In Texas Destroyed A Warehouse Containing His Film Archives. 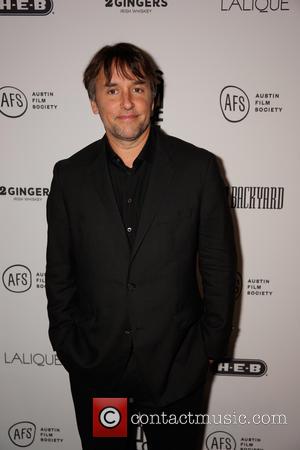 The Boyhood filmmaker lost reels of old footage and memorabilia in 2011, when flames engulfed the storage space in Paige as the Bastrop County Complex Wildfire wiped out 1,600 homes and resulted in the death of two people.

Linklater filed a claim under his commercial insurance policy with Truck Insurance Exchange to recoup the $500,000 (£312,500) the archive was allegedly worth, but the petition was denied, amid allegations the film collection and the warehouse building itself was not named in his insurance plan.

The director took his case to court for breach of contract, but a judge ruled against him, prompting Linklater to launch an appeal.

Officials at the Third District Texas Court of Appeals have since also sided with Truck Insurance Exchange bosses, declaring only two buildings in Austin are covered in the policy, and not the warehouse in Paige, according to EntLawDigest.com.