O'Brien, Rocky Horror's creator, will be playing the narrator in a special West End run in September this year.

‘The Rocky Horror Show’s creator Richard O’Brien is to return to the musical production for the first time in over 20 years. He’ll be playing the role of the narrator during a special West End run of the eternally popular stage show in September 2015.

The 73 old wrote the original production, which made its debut way back in 1973, and played the character Riff Raff in the stage version and the film two years later. In the subsequent 40 years, it has been almost constantly touring throughout the world. The stage production is to return to the West End, at the Playhouse theatre, for a total of 11 performances between September 11th-19th. A full UK tour will also kick off in December at Brighton.

“I love the show for so many reasons,” said O’Brien to the BBC. “No one expected it to have any more life than the five-week run. It went on, and then the years went on. The noise at the end of ‘Rocky’ is wonderful – it is empowering and exhilarating at the same time it is quite joyous.”

‘Rocky Horror’ is a bizarre musical about an innocent couple (Brad and Janet) who, while seeking shelter from a storm, encounter a mad transvestite scientist (Frank N Furter) who has created a muscle-bound monster called Rocky Horror.

“I'm looking forward to it,” O'Brien continued. “I love the laughter of the show. I love the noise of approval and laughter, it's just so joyous.”

O’Brien also found time to comment on the crowdfunding campaign to revive ‘90s cult game show favourite ‘The Crystal Maze’, which he used to host. “It does sound rather wonderful - it almost sounds unbelievably wonderful. I think I'm going to be virtual Rick - they're going to film me saying ‘welcome here’, ‘do that’ and ‘oh, that's not very good’.” 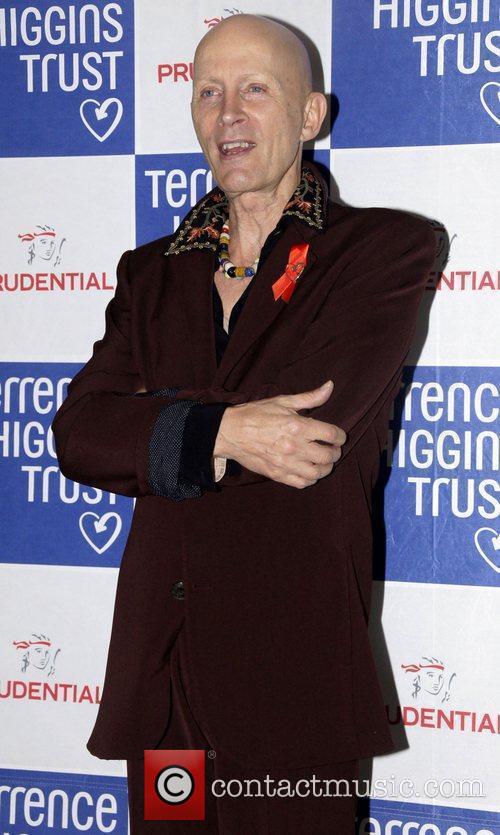 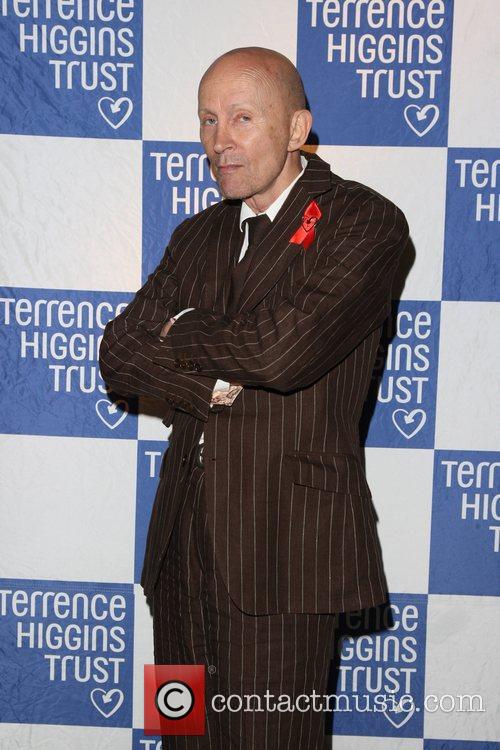 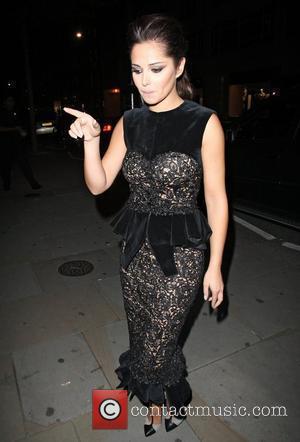