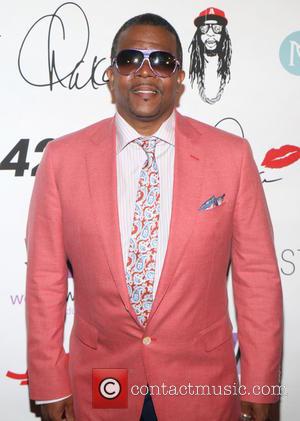 The BREWSTER'S MILLIONS star, 63, forged a Hollywood career after a successful stint on the live stand-up comedy circuit until drug addiction and ill health hit - and Pryor identifies Bruce's influence as the catalyst for his work.

He says, "Lenny changed my life. I never heard anything like him before and I remember thinking, 'If this is comedy, then what the f*** am I doing?'

"So I played his record over and over, every night. It was him who said comedy wasn't about telling jokes - it was about telling the truth."