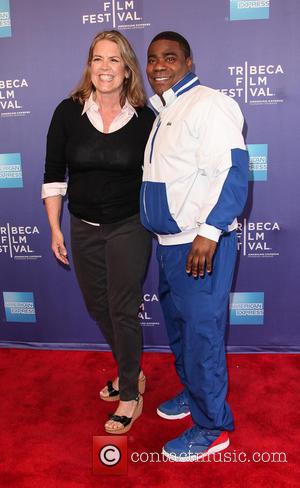 Comedian Richard Pryor's children are ganging up on his widow JENNIFER in a bid to get what they think is rightfully theirs. The family has been feuding for years but the spat spiralled out of control at the end of last year (05) after Pryor died of a heart attack. And now, ELIZABETH PRYOR - one of the funnyman's six children - has filed suit against Jennifer, accusing her of forging his last will and testament. Elizabeth is hoping to have a will her father signed shortly before his death, when he was allegedly debilitated by multiple sclerosis, ruled illegal and an earlier one, in which he split his fortune between his kids, reinstated. In the 65-year-old comic's final will, he left the bulk of his estate to his widow, who nursed him through his final years as multiple sclerosis slowly robbed him of his life. A family friend tells US tabloid the National Enquirer, "The kids have declared war on Jennifer to get what they believe is rightfully theirs."