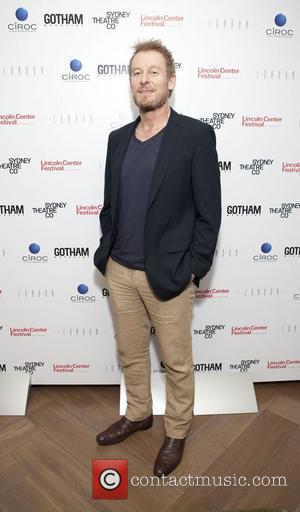 Actor Richard Roxburgh has been appointed creative director of the inaugural Spectrum Now arts festival in his native Australia.

The Moulin Rouge! star will be in charge of the three-week arts and culture event which will celebrate music, film, books, dance and art in a variety of exhibitions, gigs, talks and performances.

He tells the Sydney Morning Herald, "I'm in equal measure honoured, excited and daunted to take up the challenge to bring a blockbuster program of artistic surprises to Sydney - it's going to be brilliant.

"Sydney has one of the most rich and diverse artistic communities in the world, it's no mistake that our city emblem, the Opera House, is a building dedicated to the arts. For the month of March during Spectrum Now we will be showcasing that entire community and encouraging them to join us in bringing a degustation of delights to the people of Sydney."