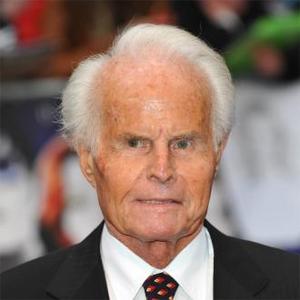 The legendary Hollywood producer - who was behind movies such as 'Driving Miss Daisy', 'Deep Impact' and more recently, 2010's 'Clash of the Titan's - died of a heart attack at his home in Los Angeles this morning (13.07.12).

Richard - who won an Academy Award for Best Picture in 1990 for 'Driving Miss Daisy', which starred Morgan Freeman and Jessica Tandy - recently collaborated frequently with director Tim Burton, producing a number of his movies.

Richard's latest work came on 'Dark Shadows' - which starred Johnny Depp and Helena Bonham Carter, and was released earlier this year - and he also teamed up with Tim on 2008 movie 'Alice in Wonderland' and 2007's 'Sweeney Todd: The Demon Barber of Fleet Street'.

Richard - who was previously the head of 20th Century Fox - had his first association with Tim on 2001 film 'Planet Of The Apes' and he also worked on 2005's 'Charlie And The Chocolate Factory', during which Tim described the producer as a ''calming influence''.

He previously said: ''I've worked with a lot of people who like to create chaos so they can solve the chaos.

''He's not one of those people. It's amazing that someone who's been through as much as he's been through remains as passionate and optimistic about the whole thing.'' 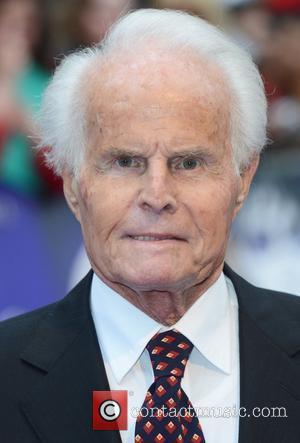