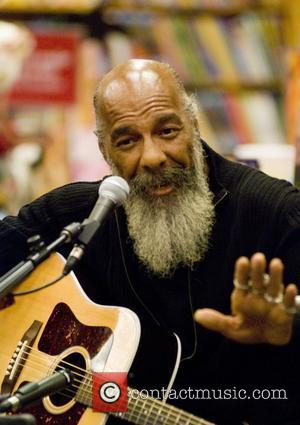 Richie Havens dies: the news broke yesterday (April 22, 2013) and Twitter’s members have been paying tribute to the folk legend whose star grew in its ascendency when he improvised the song ‘Freedom’ when he played at the legendary Woodstock festival in 1969. Havens died of a heart attack yesterday at his home in Jersey City, at the age of 72.

On Twitter, thousands have paid tribute, from fellow musicians, radio DJs, music magazines and other media outlets. The British DJ Danny Baker posted a message to say “RIP Richie Havens. Such a shock. A giant to me. Just about the most serene, noble musician I ever met” and posted a link to a YouTube video of Richie performing ‘I Can’t Make It Anymore.’ The musician Jason Isbell also tweeted “Ran into Richie Havens in an airport bar years ago. A truly kind, friendly man on top of all his other attributes. He will be missed.” Tom Morello, of Rage Against the Machine, tweeted “RIP Richie Havens. A great talent, great soul,” followed by another message that read “Playing Richie Havens "Minstrel From Gaul" now in his memory. Really great song, performance. Check it.”

Perhaps best known or his Woodstock performance, Havens explains that his improvised song ‘Freedom’ “came from a totally spontaneous place,” NY Times reports. His set was only originally supposed to last for four songs but other bands were late, so he continued way beyond his allotted slot – a twist of fate that came to secure his own, as one of the world’s leading folk artists. 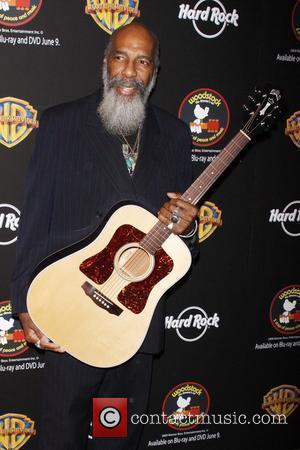