Comedy star Rick Moranis has revealed he declined the chance to appear in the 'Ghostbusters' reboot. 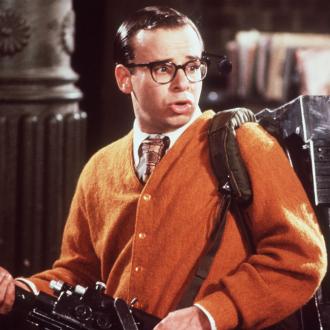 Rick Moranis rejected the chance to appear in the 'Ghostbusters' reboot.

The 62-year-old actor - who is currently enjoying an extended break from the movie industry - has revealed he was offered the opportunity to star in the much-discussed reboot of the sci-fi franchise, but opted against the idea because it ''didn't appeal''.

''But I'm interested in anything that I would find interesting. I still get the occasional query about a film or television role and as soon as one comes along that piques my interest, I'll probably do it. [But 'Ghostbusters'] didn't appeal to me.''

Rick was a big Hollywood star in the 80s and 90s, appearing in a string of hit films such as 'Honey, I Shrunk the Kids' and 'The Flintstones', but decided to instead concentrate on raising his two young children following the death of his wife.

He told The Hollywood Reporter: ''I was working with really interesting people, wonderful people.

''I went from that to being at home with a couple of little kids, which is a very different lifestyle. But it was important to me. I have absolutely no regrets whatsoever. My life is wonderful.''