Rapper Rick Ross Is Free To Leave His Home After A Judge Overturned His House Arrest. 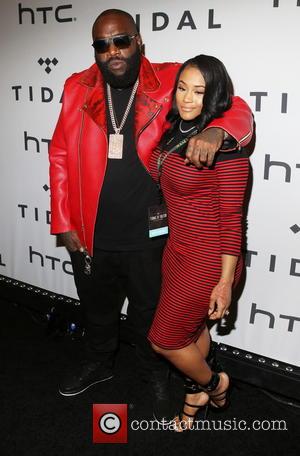 Rick, real name William Leonard Roberts, was sentenced to house arrest in July (15) after being charged with assaulting two workers at his home in Atlanta, Georgia. It is alleged he stuck one victim in the head and face with a handgun.

On Friday (30Oct15), a judge ruled that Rick's confinement wasn't necessary since the alleged victim does not live near him. He was told to stay away from his victim, and has to notify officials before leaving the state of Georgia, editors at TMZ.com report.

A representative for the rapper has yet to comment on the report.