Rick Ross has announced plans to flight a Los Angeles girl to his Florida home every month in order to roll his weed for three-day periods. 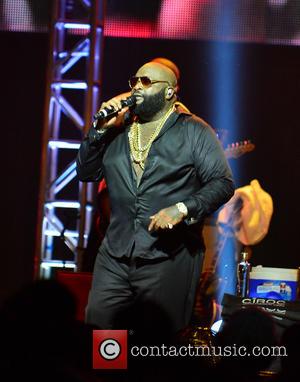 Rap heavyweight Rick Ross, has apparently reached the very peak of extravagance, by hiring a Los Angeles marijuana dispensary assistant to fly from California to Florida every month - just to roll his joints for him. The infamous hip hop star has revealed that during a trip to California he discovered the assistant's talent for rolling joints, and now he's ready to make her the richest weed-roller in the US.

In an interview with 'Rolling Stone', Ross spoke about his assistant and revealed his plans by saying that: "She's got pretty, green eyes. I'm gonna fly her in once a month for a three-day period to roll all of my weed, 'cause I ain't smoking with n**gas no more. I need a chick rolling my s**t."