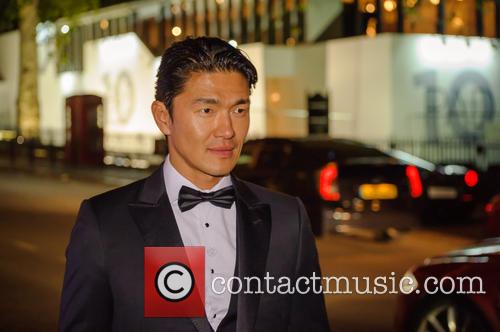 As this massive blockbuster thriller progresses, it's impossible not to become amused by how ridiculous its script becomes. Because the production values are first-rate, with mammoth set pieces, rampant destruction and elaborate stunt action. Meanwhile, the plot and dialog are comically inane, to the point where knowing audience members start giggling helplessly. And frankly, these viewers will enjoy the film a lot more than anyone who tries to take it seriously.

The film opens with a harrowing scene in which Secret Service agent Mike (Butler) saves the President (Echkart) from an accident in which the First Lady (Judd) dies. So he's transferred to office duty, and now only keeps an eye on the White House from across the road. But this is how he spots a fringe group of radical Koreans launch an assault. Led by nutcase Kang (Yune) they storm the Oval Office and take the President, Defense Secretary (Leo) and others hostage. As Mike tries to break them free, he stays in touch with the temporary command centre at the Pentagon, where top dogs (including Freeman, Forster and Bassett) attempt to keep the menace from spreading.

But of course, these officials are useless, and it'll be up to Mike to save the day on his own, Die Hard-style. Improbably, all of his old access codes and passwords still work, so he's able to sneak around the White House and take out the villains one by one. Butler turns out to be rather good in this kind of meathead role, combining Bruce Willis' wit with Sylvester Stallone's brawn. By contrast, everyone else pretty much just sits around saying ridiculous things like, "Oh my God, we're doomed!" At least Leo gets to show some backbone.

President of the United States Benjamin Asher has had enough trauma while being in office, and things are about to get a whole lot worse. What with the current conflicts between the States and North Korea, there is a known danger that a war could erupt between the two countries; however, Asher had little to suspect when he welcomed a South Korean ministerial aide into the White House. In a terrifying turn of events, he is kidnapped by the aide who reveals himself to be Kang, a North Korean terrorist with little interest in negotiations. Trapped in the building as it becomes under siege by Kang's cohorts is Mike Banning; a former Secret Service agent who was discredited after making a mistake at the expense of a life while acting as a Presidential guard. Despite his being shunned from the government for his errors, with his insider knowledge he becomes the only hope they have of rescuing the President from a grisly fate. 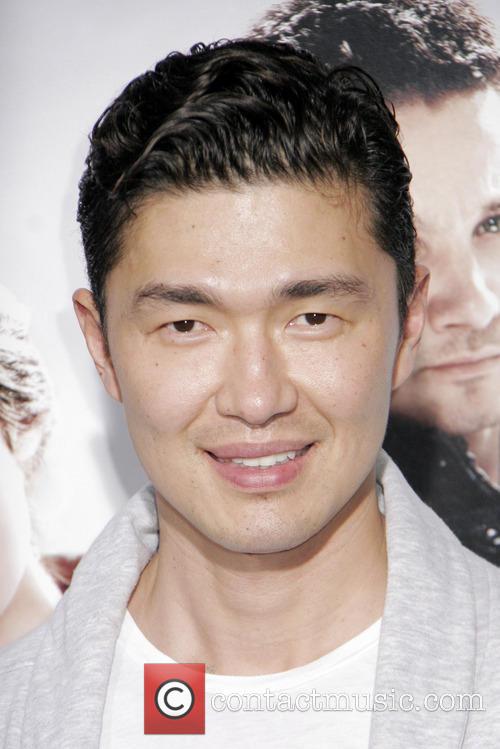 The Man With The Iron Fists Review

Continue reading: The Man With The Iron Fists Review 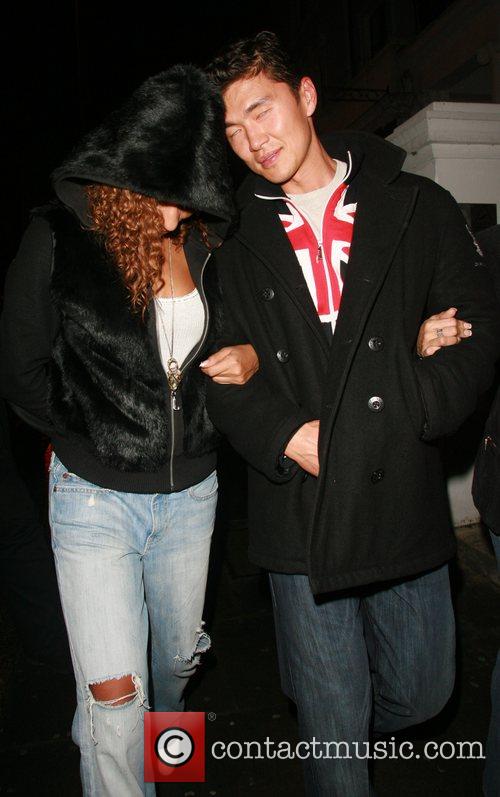