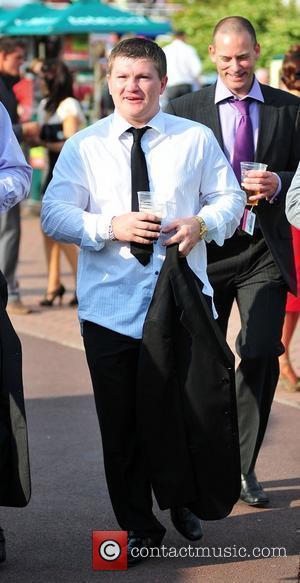 Shamed British boxing champion Ricky Hatton has apologised to fans in his first TV interview since he was embroiled in a drugs scandal - insisting "sorry is not a big enough word".
The sports star hit headlines earlier this month (Sep10) when photographs of him snorting cocaine in a hotel room were published by U.K. tabloid the News of the World.
The former WBA Welterweight Champion, who checked into rehab last Monday (13Sep10), has given his first TV interview to Britain's Daybreak show and admitted he began "dabbling" in drugs following a series of "humiliating" defeats, including his infamous knockout during a bout with Filipino fighter Manny Pacquiao last year (09).
He says, "I couldn't show my face for months and months on end. I was suffering really, really badly so even though I always used to have a drink, I started drinking a little bit more, and along with the depression... things got on top of me and slowly just went from bad to worse and it ended up resulting in dabbling in other silly things...
"I've upset my fans, my family, everybody that has been with me from day one. Sorry is not a big enough word for what I want to say to them... I've been in such a low place, such a bad place I couldn't tell you. Half the time I could not tell you if it was cocaine."
But Hatton, who is reportedly facing a police interview once he finishes rehab, is adamant he never used illegal drugs before he retired from boxing, adding, ""No. Never, never." 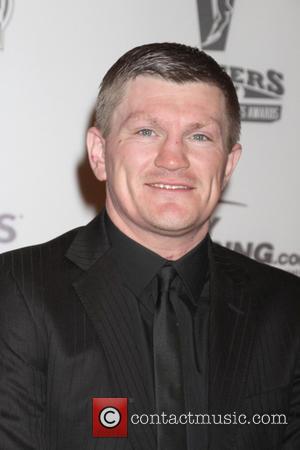