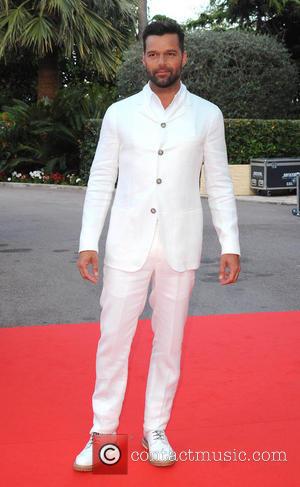 The Livin' La Vida Loca hitmaker has been working with local officials to build the Tau Center in Loiza, near San Juan, for the past six years via his children's charity the Ricky Martin Foundation, and this week he was on hand to officially open the facility, which boasts nine classrooms, a library and an auditorium.

Speaking at the inauguration ceremony, he said, "Today, 120 children and teenagers get a new chance. We come here with the commitment to raise awareness about human trafficking and to eradicate it, which is the purpose of my foundation...

"Human trafficking looks for and finds more children and young people that we can imagine, and we can't be their accomplices. We have to give these kids the tools they need. That is part of the comprehensive mission of the Tau Center, of the school and of our allies."