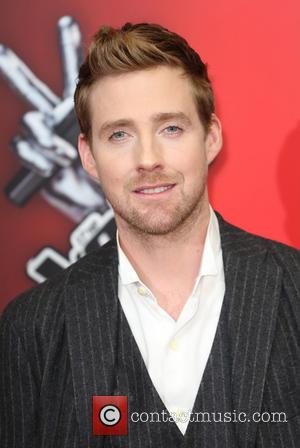 The advert shows the stars in a range of bizarre situations as they discard their pants and promise to "go commando" in support of the Male Cancer Awareness Campaign.

Wilson is shown wearing shades and a leather jacket and laughing manically as he turns a powerful flame thrower on a male mannequin.