The book published in July has parallels to the life of drug lord El Chapo.

Ridley Scott has reportedly signed on to direct an adaptation of Don Winslow's novel The Cartel for studio Fox. Released last month, the novel tells the fictional story of a DEA agent and the drug lord he becomes obsessed with taking down. 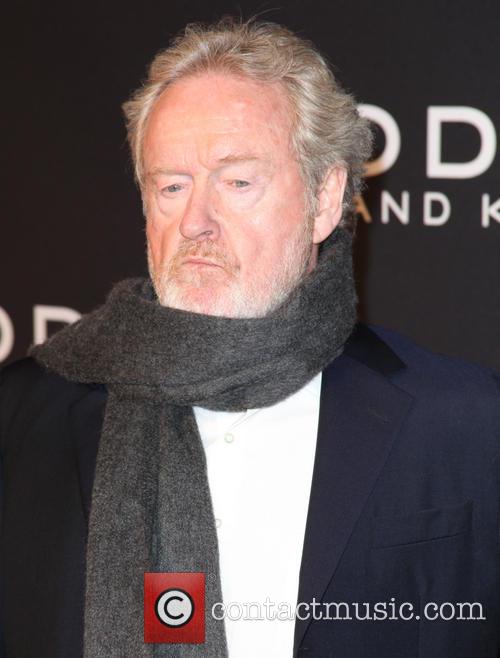 Ridley Scott has signed on to direct an adaptation of The Cartel.

According to the Hollywood Reporter, Scott will direct the movie and produce with his Scott Free Films' president Michael Schaefer. The script will be penned by Shane Salerno who will also produce via his Story Factory. Fox’s deal also includes landing the rights to The Cartel’s precursor, The Power of the Dog.

More: See Matt Damon Get Left Behind On Mars In First Look At 'The Martian' [Trailer + Pictures]

Despite only being published last month, The Cartel has received heavy interest from the major studios thanks in part to glowing reviews and its parallels to the life of drug lord El Chapo who escaped from a Mexican prison on July 18th.

The book gained even more attention following El Chapo’s daring prison escape, which came less than a month after The Cartel’s release. Don Winslow had spent over a decade doing extensive research on El Chapo for the novel and since his escape the author has been appearing on news programs and blogging about the drug lord.

Earlier in the week Deadline reported that the studio was courting Leonardo Dicaprio to play the role of DEA agent Keller. DiCaprio had previously shown interest in buying the rights to the novel as a project for his production company Appian Way, however there's no word yet on wether the actor has signed on.