Filmmaker Ridley Scott Is Eyeing A Reunion With His Body Of Lies Star Leonardo Dicaprio In An Upcoming Drug Drama Inspired By The Life Of Fugitive Mexican Kingpin Joaquin 'El Chapo' Guzman. 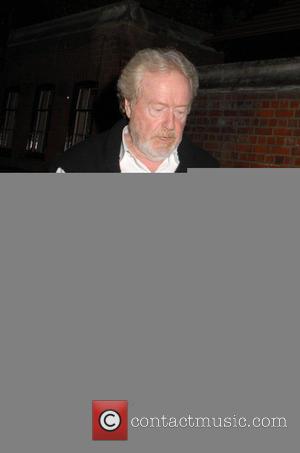 The director is on board for the film adaptation of Don Winslow's novel The Cartel, a fictionalised version of El Chapo's escapades, including his first prison escape in 2001, when he broke out of a Mexican prison by hiding in a laundry cart.

Interest in the project has received a big boost following Guzman's latest escape from a high-security prison in Altiplano, Mexico on 11 July (15), 17 months after he was finally caught after over a decade on the run.

Ironically, he used an underground tunnel, similar to those he used to move drugs under the U.S./Mexico border, to make his daring escape.