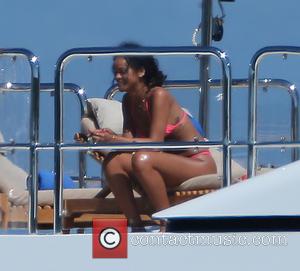 A homeless man has been deemed unfit to stand trial for stalking pop star Rihanna.

Kevin MCglynn was accused of harassing the Umbrella singer after he was allegedly caught delivering threatening notes to her home in New York City on three occasions.

The 53 year old underwent a psychological examination, and he was deemed unfit to stand trial during a hearing at Manhattan Criminal Court on Tuesday (02Sep14).

Prosecutors have been given two weeks to decide whether to challenge the decision, according to the New York Daily News.