Rihanna And Coldplay To Duet At Paralympics Closing Ceremony - Report 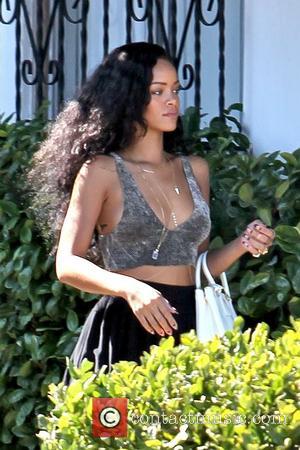 Pop star Rihanna and rockers Coldplay are set to close the London 2012 Paralympic Games in style next month (09Sept12) by teaming up for a special performance, according to a report.
Umbrella hitmaker Rihanna will perform a number of her own tracks before taking to the stage with Coldplay to perform their collaboration Princess Of China to mark the end of the sporting event.
A source tells Britain's Daily Star newspaper, "All the Closing Ceremony details are top secret but Rihanna has already started rehearsing. As soon as Coldplay signed up she was the obvious choice to accompany them on stage."
Organisers behind the grand finale have decided on a theme of the elements - earth, wind, water, fire and ice.