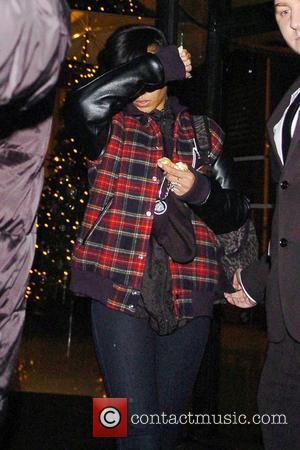 The 'Diamonds' singer recently concluded with a controversial seven-date globe-trotting tour, which descended into farce when hundreds of invited journalists got pretty bored and Rihanna decided to stay in her private room.