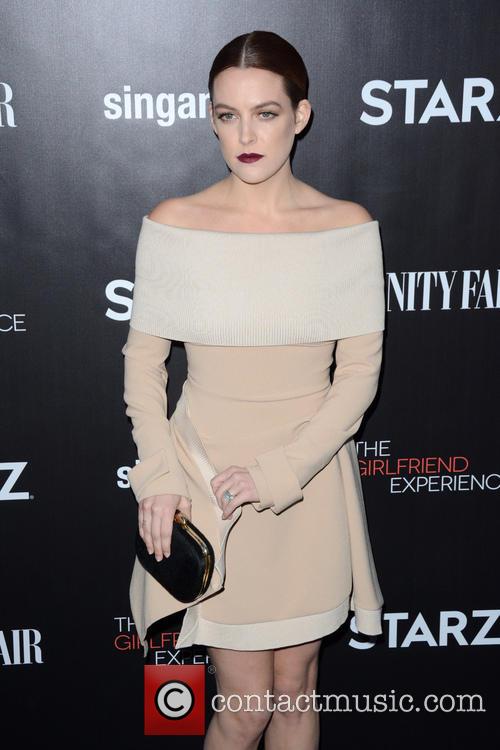 The 26-year-old actress, the granddaughter of Elvis and Priscilla Presley, has starred in films including Magic Mike and Mad Max: Fury Road. Her new Starz series, in which she plays escort Christine, has an abundance of sex scenes - which is why Riley is keen for her male relatives to steer clear of it.

"I don't really want to show men in my family the show to be honest," she told Fox News. "My mother (Lisa Marie Presley) has seen the show. She likes it. She's pretty progressive. She understands art."

The show is the first time Riley, who is married to stuntman Ben Smith-Petersen, has taken on a lead character and it has given her the chance to prove her acting ability. It was the depth and complexity of the character that really attracted her to the project.

"It's not something you see as a lead character on a TV show," she explained. "I wouldn't say she's extremely likable or morally correct. She's very controlling, manipulative and kind of selfish and likes sex. It's kind of a character you see more for a man, and it kind of drew me to the show."

Grasping the concept of transactional sex was a difficult one for Riley, who admits it took some time for her to be able to understand how one can have sex with no emotional connection at all.

"I would say something I had to overcome was being able to have sex with no emotional connection and I sort of started to understand that the more sex scenes I did," she added. "Which was interesting how it could be just a sort of physical thing, because that's not what it is for me."