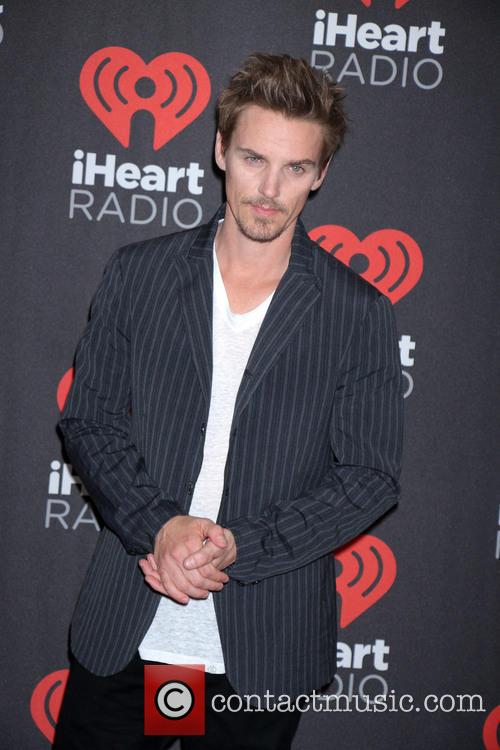 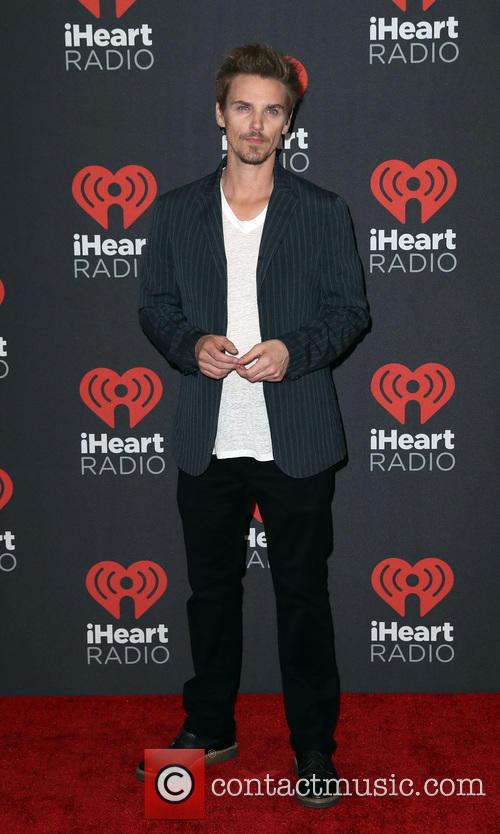 By Eric Meyerson
Weak
HBO's cultish sketch-fest Mr. Show, in one of its more brilliant skewers of the entertainment business, did a hysterical mock movie awards show where all categories were for playing mentally challenged adults. The heart of the joke was the way the actors engaged in sickening self-congratulation for their "courageous" role choices.

Cuba Gooding Jr. deserves similar congratulations for his courage, not just for "playing retarded" in the titular role in Radio, but for most of what he's done since he won his own Oscar as jawboning jock Rod Tidwell in 1996's Jerry Maguire, a role in which his only devastating handicap was playing for the Arizona Cardinals. If not true fearlessness, it's hard to imagine what else can explain some of Gooding's recent script-picking decisions - Chill Factor, Instinct, Rat Race, Snow Dogs, and the execrable Boat Trip come to mind. Maybe he can't read.