Officials Won't Let It Be For Ringo Starr

Former Beatles drummer Ringo Starr has been denied a planning application to build a conservatory on the roof terrace of his London home. 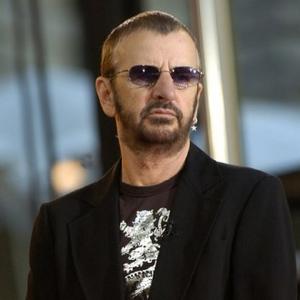 Ringo Starr has been stopped from building a conservatory at his London home.

The former Beatle applied to Kensington and Chelsea Council for planning permission to add the feature to his three-bedroom Penthouse which is located on the famous King's Road.

However, as the red brick apartment block - which was built in the 1930s - is situated in a conservation area the request was denied.

According to the London Evening Standard newspaper, Ringo is set to appeal the ruling.

The drummer and his wife, former Bond girl Barbara Bach, have three other homes - a 17th century mansion complete with 200 acres in Surrey, South East England, a villa in Los Angeles and a villa in Colorado.

He was joined on stage during the show by his former Beatles bandmate Sir Paul McCartney for a rendition of 'Birthday' - from the group's 'White Album', released in 1968.