Formed in 2006 and originally known as Halide, Rise To Remain are a London quintet who have gained exposure from shows at Download and Sonisphere. This debut album is currently being promoted on the live scene in Europe and the band will return to the UK in December, supporting Trivium. 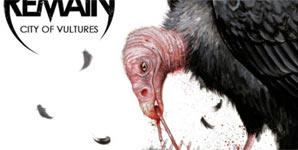 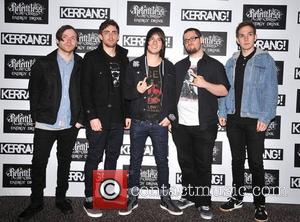