Ora has said she began the relationship with the older man while she was a student at the Sylvia Young Theatre School in London.

A new biography on singer and ‘X-Factor’ judge Rita Ora has revealed that she was groomed by a 26 year old man when she was just 14 and attending the Sylvia Young Theatre School in London. Ora spoke about the relationship in a previously unpublished interview which was unearthed during the research for the new unauthorised biography on the singer. 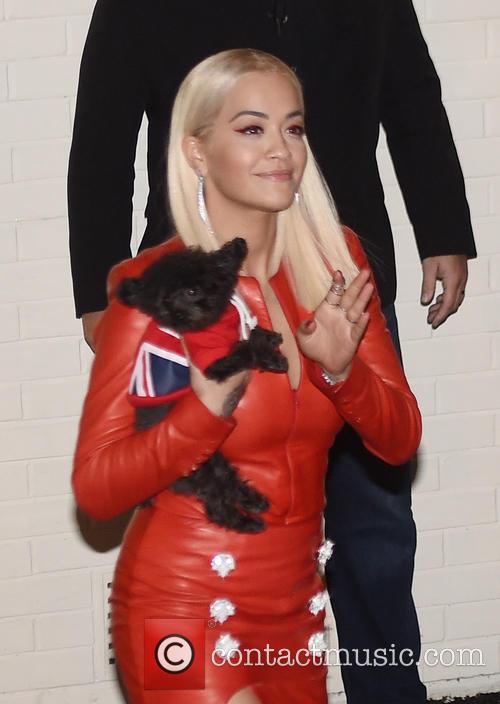 Rita Ora has said she was in a relationship with a 26 year old man when she was 14.

In an extract from the book, published by The Sun, Ora is quoted as saying: “I was 14 when I had my first relationship with a guy. I would say he was about 26. It is child abuse really, isn't it? I don’t want to say I suffered, because I wanted it.”

“I don’t want people to think I was abused but I was definitely more mature than I should have been at 14.” However Ora also adds that she had not experienced a relationship before meeting the unnamed man. “I was very new to the world of a man and a female,” Ora said.

“I was almost obsessed with having a man feel like he wanted me. I can’t begin to tell you how confident I felt when a man was interested in me,” the singer continued. “I felt like I had a form of respect, I felt like he listened to me. Now I know he listened to me because he obviously wanted to have sex.”

Ora also said that her infatuation with the man led to a change in her appearance and she began lightening her hair and wearing red lipstick. “My mum would just say, ‘What are you doing?’” Ora revealed. “I think that’s what got me dressing in crazy clothes. My mum always let me express myself. But she didn’t know that I was expressing myself because I was seeing men.’

But some have criticised Ora for saying that she doesn’t feel like she suffered abuse during the relationship. An NSPCC spokesperson told the Daily Mail: “Those in the public eye should think about the effect their words can have on those who look up to them.”

“We know from calls to ChildLine that abuse can be life shattering. It is essential that people are given the confidence to get help to overcome the often devastating impact of abuse,” the spokesperson added.