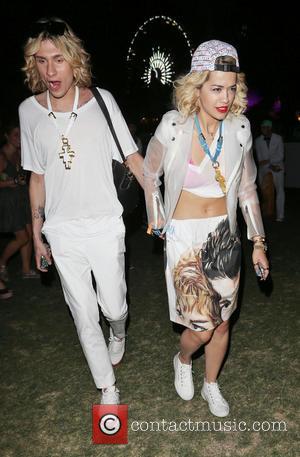 A British music festival headlined by singer Rita Ora and rappers Dizzee Rascal and Tinie Tempah has been cancelled.

The stars were due to perform at the inaugural KISSbeach event in Great Yarmouth, England in June (13), but organisers have now called off the event due to "unavoidable circumstances".

A statement posted on the festival's website reads, "We are sorry to announce that due to unavoidable circumstances, KISSbeach, the outdoor event due to take place on Great Yarmouth Beach on 29th/30th June, has been cancelled.

"Unpreventable changes made to our summer festival schedule meant that certain amendments were required to the timings and line up... which subsequently impacted on the plans for the event in its important first year."

The festival was also due to feature acts including Chase and Status, Katy B, Rizzle Kicks and Lawson. Ticketholders are being offered refunds.