Rita Ora: 'I Had An Incredible Time With Calvin Harris' 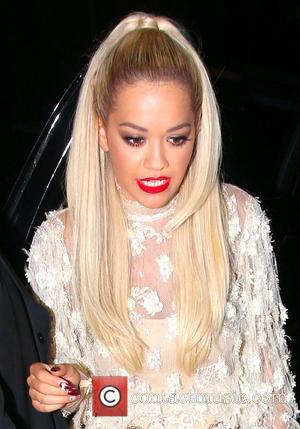 Pop star Rita Ora has broken her silence on her split from Dj Calvin Harris, calling their relationship "incredible" and insisting she will "treasure the memories".

The Scottish beatmaker dropped the shock split news earlier this month (Jun14), telling fans on Twitter.com that the romance had ended in secret "some time ago".

Subsequent reports suggested the announcement came as a surprise to Ora, who has now told fans she has already "moved on".

In a series of posts on Twitter.com, she writes, "I don't usually address speculation but I've had an incredible time w (with) Calvin, & I will treasure the memories... I've moved on from this topic so I hope people will respect that and do the same."