Pop Star Rita Ora Is Planning To Fund The Construction Of A School In Her Native Kosovo, According To A U.k. Report. 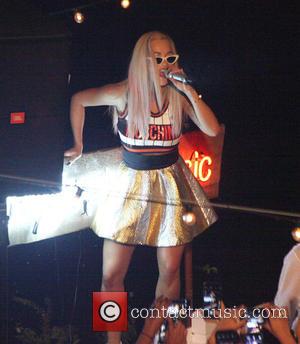 The R.I.P. hitmaker was born in the territory but moved to Britain with her family when she was a baby, and in July (15), she was made an honorary ambassador of her homeland.

She is now planning to further her commitment to Kosovo by paying for a school to be built in the capital Pristina, where she was born.

"Rita never forgets her roots and building a school is a perfect plan," a source tells Britain's The Sun newspaper. "She's been considering the idea for some time but is now pushing forward with it. The school will be named in her honour and she's hoping it will inspire the students there to keep hope."

Rita's representative had not responded to a request for comment as WENN went to press.