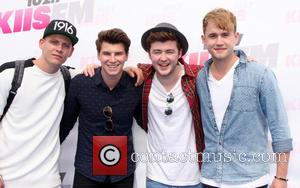 Rising British boyband Rixton faced a race against time to honour a U.S. Tv commitment on Wednesday morning (28May14) after suffering a cancelled flight and a flat car tyre on a nightmare journey from Montreal, Canada.

The pop newcomers, who are managed by Justin Bieber's mentor Scooter Braun, had been booked to perform their new single Me and My Broken Heart on the Today show in New York City, but the boys feared they would miss their slot after experiencing a series of travel problems.

Rixton had been due to fly from Montreal to the Big Apple on Tuesday night (27May14), but their flight was cancelled and they decided to instead jump in a car for the long drive across the U.S. border.

However, they faced another setback on the road as they had to deal with a flat tyre along the way, and they only just managed to make it to the Today show's studios with minutes to spare. 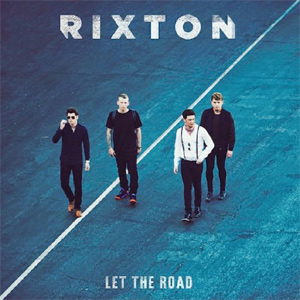 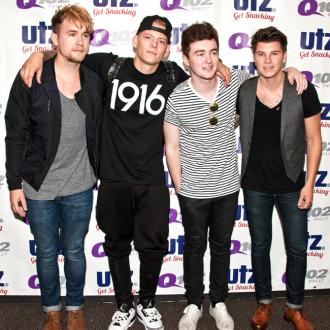 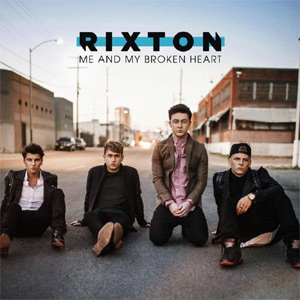