The Long Goodbye is the scariest thing you'll watch this year.

It might feel a little early to say at this point, but we have no doubt that Riz Ahmed's spoken word/rap album The Long Goodbye is one of the most important releases of 2020. It's one that every person in the UK needs to listen to, regardless of their position on Brexit, because if we continue to let dangerous Islamophobic and racist attitudes spread, Britain faces a very bleak future indeed. The musician and actor described the record as "a breakup album - but with your country", and you can get the full picture from the first track The Breakup. It's clever and crude, with historical references that show that this is an album from someone who knows only too well the extent of hypocrisy and bitterness that Brexit has brought to the UK, largely because the community in which he grew up have been treated like outsiders for as long as he can remember. Attitudes have only worsened in recent years.

Riz Ahmed Reportedly In Talks With Sony For 'Venom' Role

Ahmed is possibly set to play Carnage in the Marvel/Sony project alongside Tom Hardy.

Riz Ahmed’s career looks like it’s continuing to go from strength to strength, with reports that the British star is in talks with Sony to star in the Spider-Man spin-off movie Venom, alongside fellow Brit Tom Hardy.

Ever since he broke through to the wider industry’s consciousness with a memorable supporting role in 2014's Nightcrawler, the 34 year old British-Pakistani actor has landed starring roles in Jason Bourne, Star Wars spin-off Rogue One and TV series ‘The OA’ and ‘Girls’.

However, Variety reports on Thursday (August 10th) that the actor is now in talks with Sony studios to star in Marvel Comics’ Venom – a film NOT related to the recent Spider-Man: Homecoming, confusingly – possibly as the extremely popular character Carnage.

James Corden Dropped The Mic With Riz Ahmed... And Lost

By Holly Williams in Lifestyle / Showbiz on 18 April 2017

There was certainly a lot of beef in the room when James Corden and Riz Ahmed went against each other for the exciting 'Drop The Mic' segment of 'The Late Late Show' this week. It's safe to say, Riz MC killed it.

With 'more bars than Willy Wonka', according to QuestLove, James Corden is introduced onto the stage to face-off against 'Rogue One' star Riz Ahmed, who happens to also be a rapper in the hip-hop collective Swet Shop Boys.

Riz Ahmed has vowed to dedicate the entire month of April to ''music time'', as he release an EP and tour with other bands.

Riz Ahmed has vowed to dedicate the entire month of April to ''music time''.

The 34-year-old actor and rapper - who is also known as Riz MC - has revealed he is putting his acting career to one side for the upcoming weeks so he can focus on making music and touring with artists Hermes and Swet Shop boys.

Speaking to the Metro newspaper, the dark-haired hunk said: ''Now what we do is bursts of activity. I've been doping a lot of promo over the last several months and then this year I've been writing scripts. Not the easiest of errors to look past for the fashion house.

Twitter users have reacted with shock and anger after Burberry's official account posted a photo of Riz Ahmed and mistakenly named him as BAFTA winner Dev Patel. The mistake has since been corrected, but not before it was screenshot multiple times for the world to see.

In one of the most cringeworthy gaffes the designer label has ever made, the British fashion house Tweeted their support of 'Lion' star Dev Patel by referencing his navy blue red carpet suit but not putting the right picture in. 'Celebrating the #EEBAFTAs in London this evening, Best Actor in a Supporting Role Winner #DevPatel wears a Burberry custom made navy tuxedo', they wrote, alongside a picture of... Riz Ahmed.

2016 was a huge career boost, but he's not stopping there.

Riz Ahmed returns after perhaps the most incredible year of his career with a brand new mystery thriller entitled 'City of Tiny Lights'. True to form, it sees him back in his home city of London, playing a private detective with a history that's haunting him.

The 'Four Lions' star will appear alongside 'Penny Dreadful' actress Billie Piper in the forthcoming crime flick, which has been adapted by Patrick Neate from his novel of the same name which he published in 2005. The award-winning Pete Travis ('Dredd', 'Endgame', 'Vantage Point') is at the helm, and it has all the makings of being one of Britain's most memorable outputs of the year.

Continue reading: Riz Ahmed Is Back With Brit Thriller 'City Of Tiny Lights' After One Stellar Year 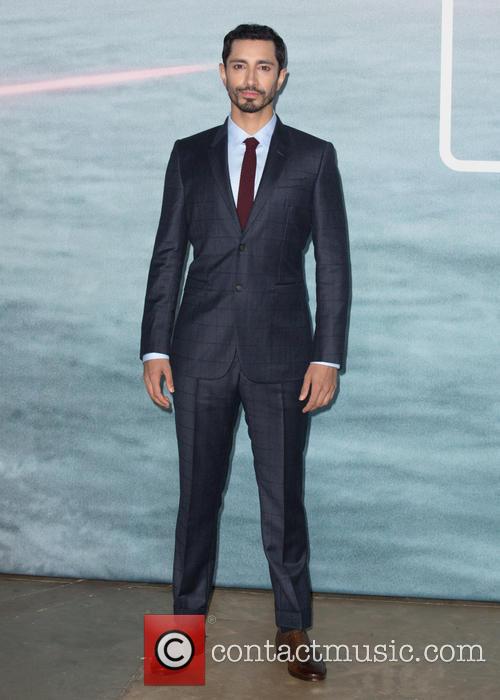 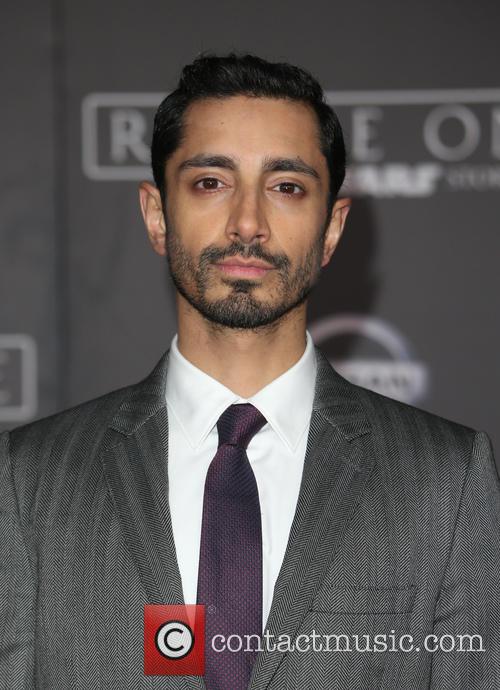 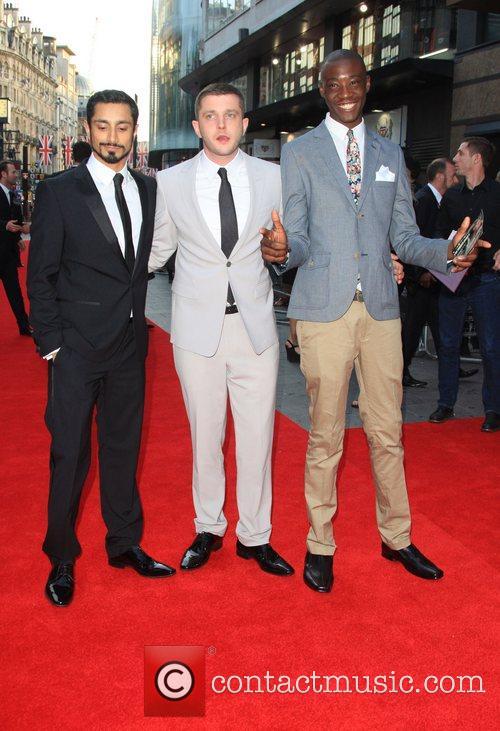