Unpredictable filmmaker Jim Jarmusch ricochets from his artful vampire movie Only Lovers Left Alive into this offhanded comedy-drama. The central theme this time is poetry, as Jarmusch weaves the quiet everyday observations of William Carlos Williams' writings into a movie set in his hometown. It's a whimsical story packed with wry humour, thoughtful emotion and some spicy details in both the people and places.

It takes place in Paterson, New Jersey, but the title is also the name of the central character. Paterson (Adam Driver) is a bus driver who enjoys his daily routine with his girlfriend Laura (Golshifteh Farahani). As he scribbles poetry in his journal, Laura longs to be a cupcake-baking country singer. Their days are livened up by their expressive bulldog Marvin, who accompanies Paterson to the bar each night, where he chats with barman Doc (Barry Shabaka Henley) and the locals. Then one day his routine is broken, and a series of small events seem to conspire to change the course of his life.

There isn't actually much plot in this movie, which gently observes Paterson's repetitive days with a sense of sardonic wit. Driver and Farahani are terrific in their roles as dreamers whose lives are coloured with artistic expression. They're so cheerful, even in challenging situations, that we can't help but love them. By contrast, Paterson's boss (Rizwan Manji) has a list of complaints to recite every morning, and a couple in the bar (William Jackson Harper and Chasten Harmon) seem to be fighting about nothing. And then there are three other intriguing poets Paterson encounters over the course of the film: a rapper (Cliff Smith), a young girl (Sterling Jerins) and a Japanese tourist (Nagase).

Annie Parker is a fun-loving young woman struggling with the difficulties of motherhood, a husband who's slowly losing interest and, more importantly, breast cancer. She is unsurprised that she has become afflicted with the disease following her mother and older sister's suffering, but she suddenly finds herself overcome with the determination to find out why. Meanwhile, a young research geneticist named Mary-Claire King is looking into a breakthrough theory that suggests that some women are genetically pre-disposed to have breast cancer due to a particular gene. Unfortunately for her, there are few scientists who believe her theory. In order to prove her theory, she must conduct a research project looking into cancer sufferers' and their relatives' medical history - and that's where Annie Parker is eager to help. 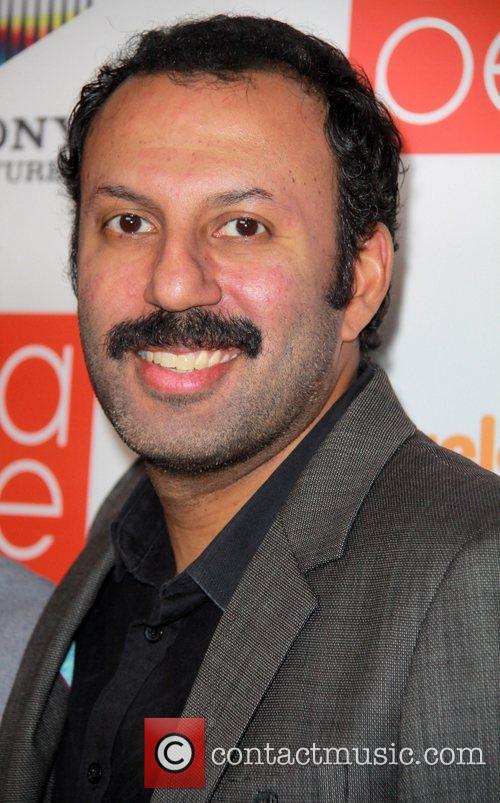