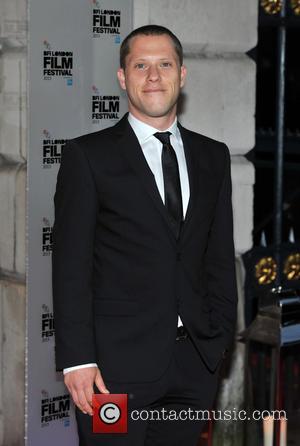 The Treme star filed a class-action complaint against the department store chain last year (13) after alleging he had been handcuffed and questioned by undercover police at the company's New York venue.

Staff had suspected him of using a stolen credit card to buy a $1,350 (£900) watch for his mother, and Brown alleged he was "paraded" through the store like a criminal before being released without charge 45 minutes later.

Now editors at Tmz.com report the actor has settled his case with MACy's bosses.

Court documents reportedly confirm he has reached a settlement "in principle" and the case has been dismissed.

The controversy came in the wake of a similar incident involving a young black man at New York retailer Barneys, which prompted calls for rap mogul Jay Z to pull his holiday collection from the store's shelves, but the 99 Problems hitmaker decided to stick with the venture.