Rob Kardashian has shared his first selfie in over a year, looking more healthy after losing weight and getting in shape. 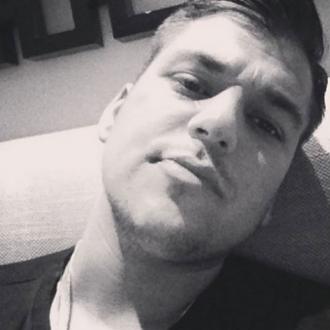 Rob Kardashian has posted his first selfie in over a year.

The youngest Kardashian - who has largely remained out of the spotlight in recent years due to his ongoing weight battle - has shared a picture of himself on Instagram looking more confident and slim.

Fans flocked to compliment the 28-year-old reality star for sharing the picture, following news that he has been working hard to shed the excess pounds.

One wrote: ''Looking good! Always have!''

Sister Khloe has also been a source of support to Rob as he continues to lose weight, and she recently revealed he's currently living with her.

The 31-year-old beauty said: ''Rob lives with me now and I wouldn't have it any other way. I love having him with me.

''He's going through a hard time now and it's behind gates. With this crazy lifestyle you have to think of places where you can still have your freedom.''