Rob Lowe: 'There Is A Bias Against Good Looking People' 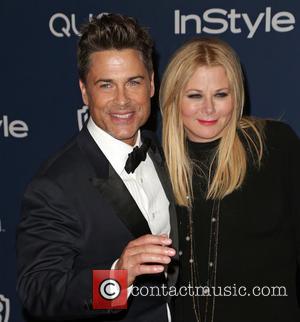 Actor Rob Lowe is adamant good looking stars miss out on serious roles as they are victims of an industry bias.

The Parks and Recreation star was lauded as a heartthrob early in his career but claims he longed to play more complex roles which he was often passed over for.

Lowe believes glamorous actors struggle to land serious roles, and he insists it was only later in his career that he began to win more challenging parts.

He tells the New York Times Magazine, "There's this unbelievable bias and prejudice against quote-unquote good-looking people, that they can't be in pain or they can't have rough lives or be deep or interesting. They can't be any of the things that you long to play as an actor. I'm getting to play those parts now and loving it. When I was a teen idol, I was so goddamn pretty I wouldn't have taken myself seriously."