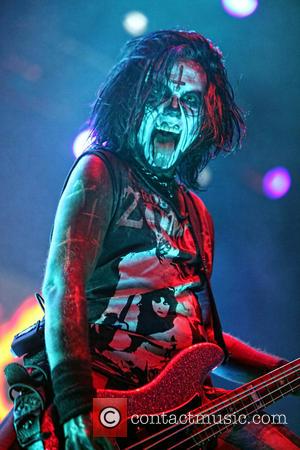 The Dragula hitmaker is to be feted with the Vanguard award during the ceremony in Cleveland, Ohio next month (Jul15) to mark his successful music career as well as his foray into film.

Zombie follows in the footsteps of Smashing Pumpkins rocker Billy Corgan, who received the same trophy during the inaugural awards ceremony last year (14).

The 2015 event will also fete punk band X with the Icon Award. The prizes will be handed out during the show at Cleveland's Quicken Loans Arena on 22 July (15).