The Sons Of Rock Icons Robbie Robertson And Dave Davies Have Teamed Up To Score A New Movie. 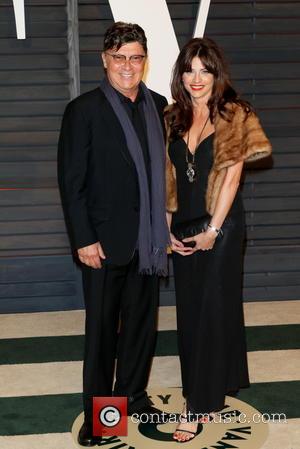 Picture: Robbie Robertson and Lydia Andrich - A host of stars were photographed as they attended the Vanity Fair Oscar Party which was held at the...

The musicians, whose fathers are both Rock & Roll Hall of Fame inductees, first started working together in 2007 as part of the band Year Long Disaster. Their music also featured in the Sharknado TV movies..

"Over the last few years, we have dedicated our free time in between projects to finding our voice as composers," Sebastian Robertson says. "I think we're starting to make some good progress."

And film composing has always been a big part of Davies' life - his godfather is film director/composer John Carpenter. 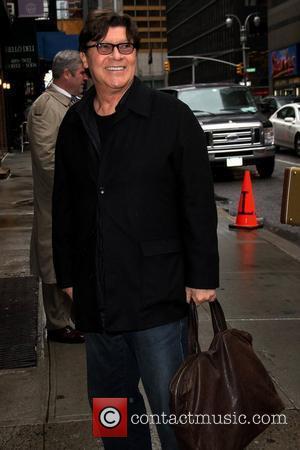 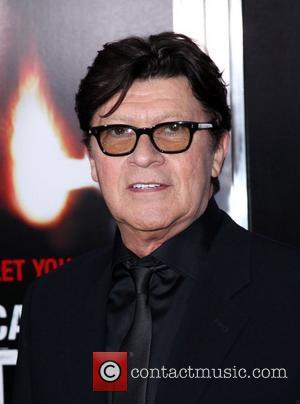