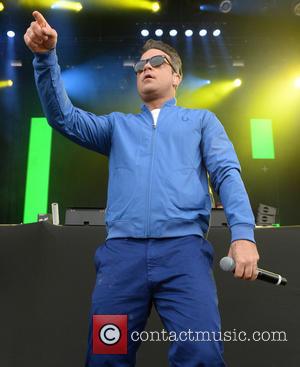 The second day of festivities are set to kick off around midday today, with Biffy Clyro due to close day two. Two Door Cinema Club, Labrinth, Foals and Ellie Goulding are also due to play on Saturday. The final day of the festival will see such acts as Vampire Weekend, The Script, Olly Murs and Paramore perform, with Bruno Mars headlining.

See all the pictures from Day 1