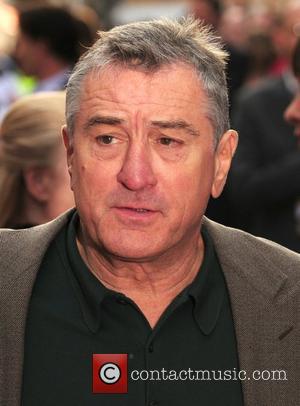 Chinese actor KIM CHAN, who has starred in films alongside Robert De Niro, Jerry Lewis and Jackie Chan, has died.
Kim Chan, born in 1917, passed away on Sunday (05Oct08) in Brooklyn, New York.
His Hollywood career launched when he began playing characters with some knowledge of Eastern culture, eventually landing what became his most famous roles in Kung Fu: The Legend Continues, and as Lewis' butler in Martin Scorsese's 1982 film The King of Comedy, where he appeared onscreen alongside De Niro.
The actor emigrated to the U.S. from the province of Canton, China as a young boy, discovering his desire to become an entertainer while working in his family's restaurant in the theatre district of Manhattan.
Making his film debut in 1957's A Face in the Crowd, Chan's other notable films included The Fifth Element, Lethal Weapon 4 and Shanghai Knights, where he played the father of famed martial artist and actor Jackie Chan.
He is survived by his son, Michael Chandler.